My two favorite seasons in Korea are spring and fall, the seasons where it is neither too how nor too cold to be outside, which means I have plenty of opportunities to get out and get new content for Brent’s World!  We have blogged 2 of our bike rides here in the past.  The first post also also along the Han river http://www.catracing.org/hendrb/seoul-korea-han-river-bike-ride/, and the second on Yeouido Island  http://www.catracing.org/hendrb/korea-yeouido-island-bike-ride/.

A couple of weeks ago, I decided it was time to fix Mi Jung’s bicycle.  Since her knee injury in 2016 it has been sitting forlorn and forgotten in the basement of our apartment complex and developed 2 flat tires.  So, after purchasing a bicycle pump and inflating the tires we chose to head off to the Han River.  There was one catch.  Since it had been so long since Mi Jung has ridden a bike in Korea she did not feel comfortable riding her bike down to the river by herself, and you cannot take a bike on the Subway Monday – Saturday.  Rembering that there is a Bike Seoul rack right out in front of our apartment, it was time to delve into the confusing world of on the spot bike rental in Korea.

To give you an understanding of the Bike Seoul Concept.  These are automated bike rentals at special bike stands.  You purchase up to a 2 hour voucher, or family card online and can pick up a bike at any of the Bike Seoul racks.  The bikes can then be returned at any Seoul Bike stand (Unlike the on the spot bike rentals in San Diego which have everyone up in arms because people just leave them laying around the city.) 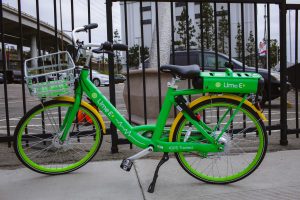 The website turned out to be extremely easy for a foreigner to purchase a 1 or 2 hour voucher, though how to purchase a family card remains a mystery.   The only issue I had is the website did not render the credit card information fields correctly on MacOS X.  In either Safari or Chrome.  It did render correctly on my iPhone. 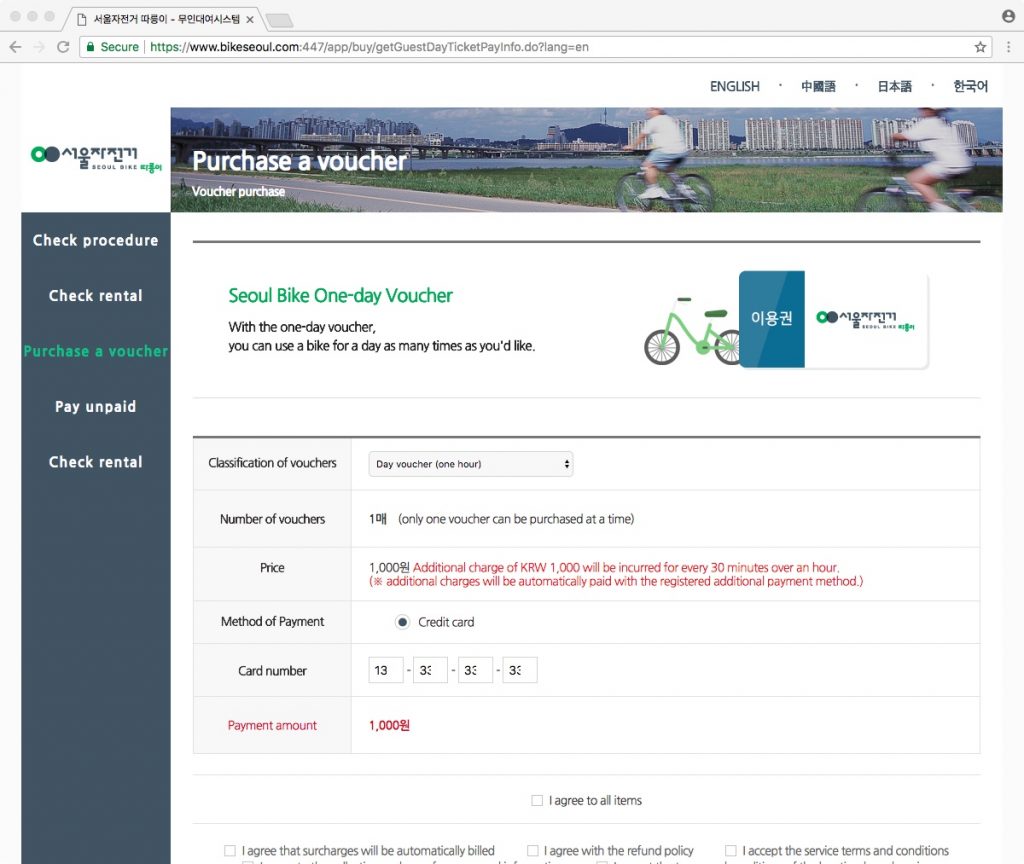 Once you complete the purchase online you will be given a rental number.  If you are purchasing this online in your hotel room, write the number down or send it to your mobile phone.  You will enter this number on the bike, which will unlock the security and power cable and allow you to remove it from the bike starting the rental.  You can keep the bike longer than the 1 or 2 hour rental period and be charged an additional 1,000kw each additional 30 minutes.  You will then need to pay the additional fees before you can rent again. 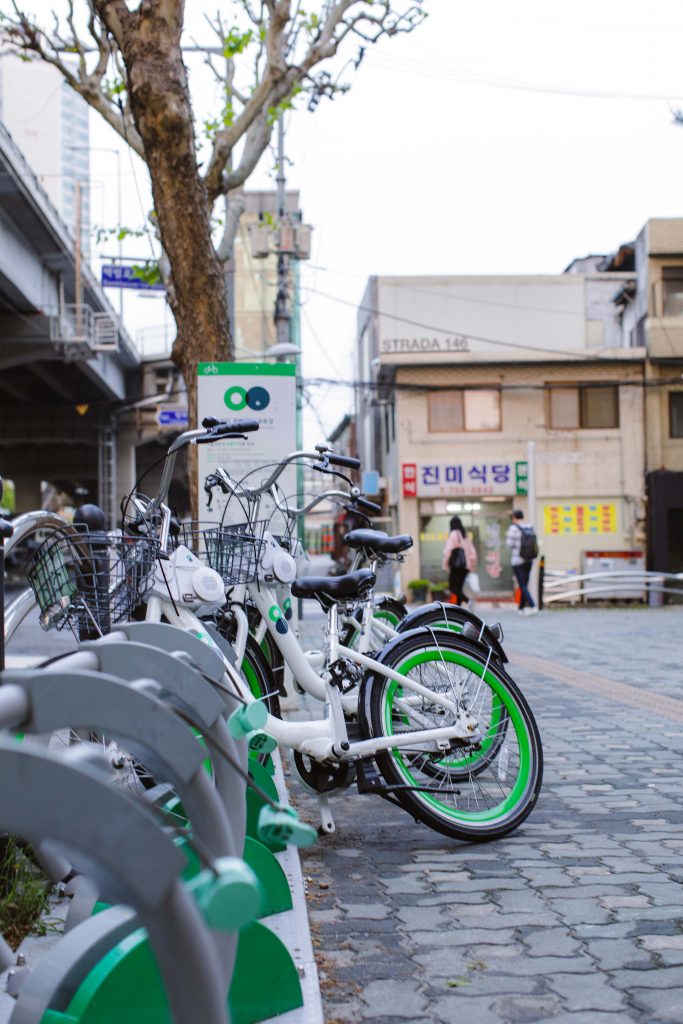 Now that I have my Seoul Bike, it’s off to the races! 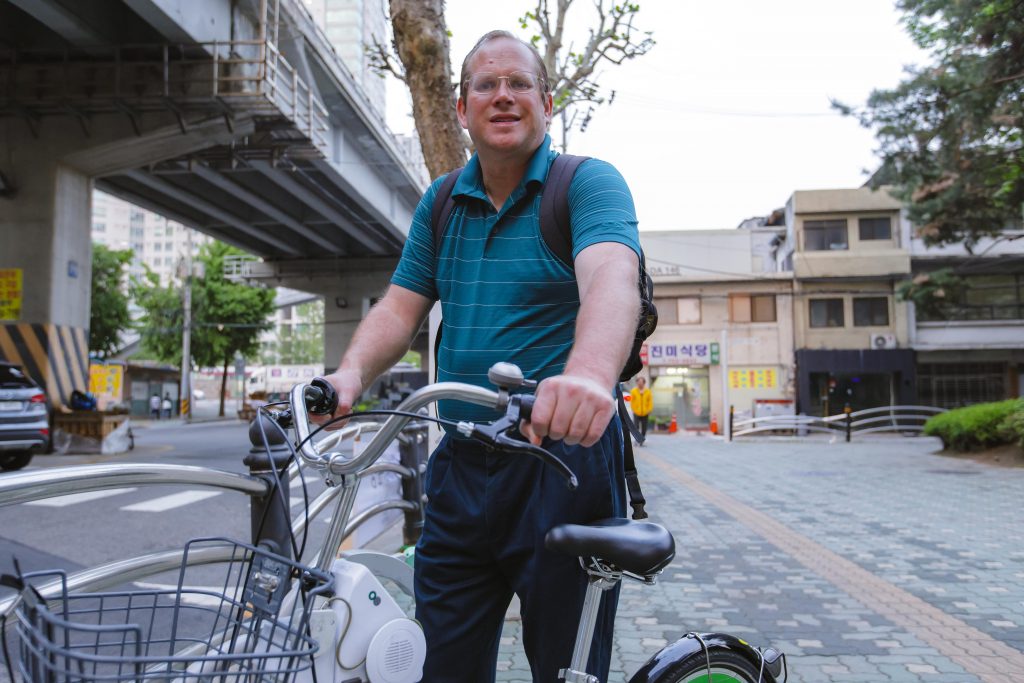 Here is Mi Jung on the Han River bike trail.

Me with my bike and of course my  eyes are closed! 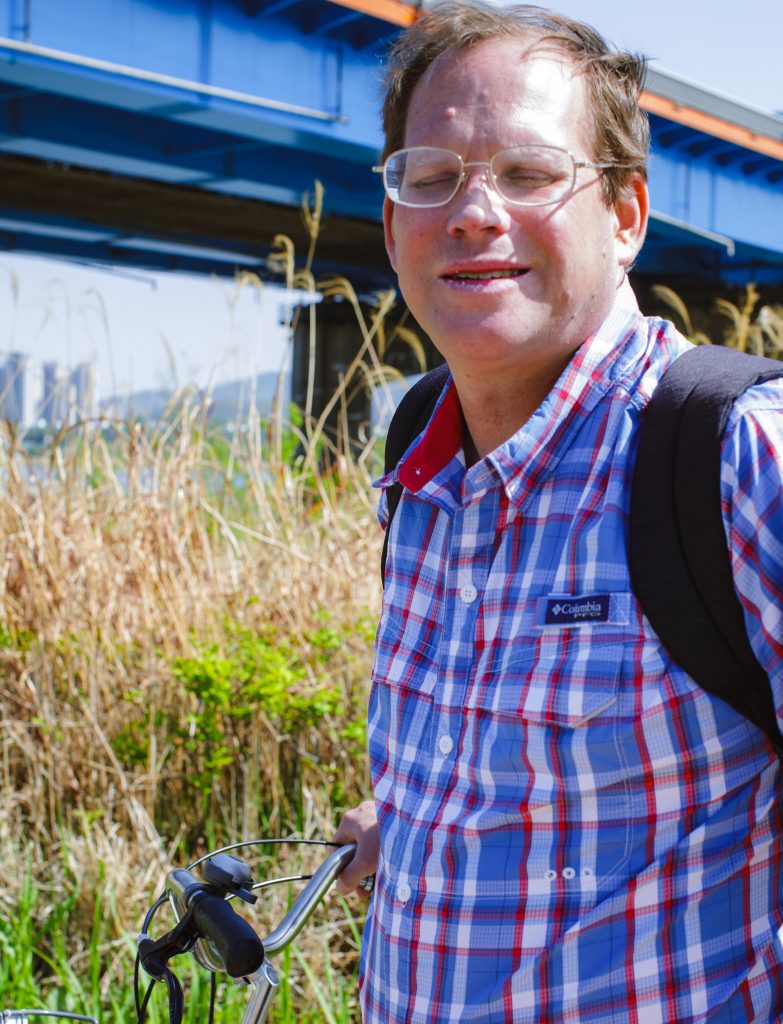 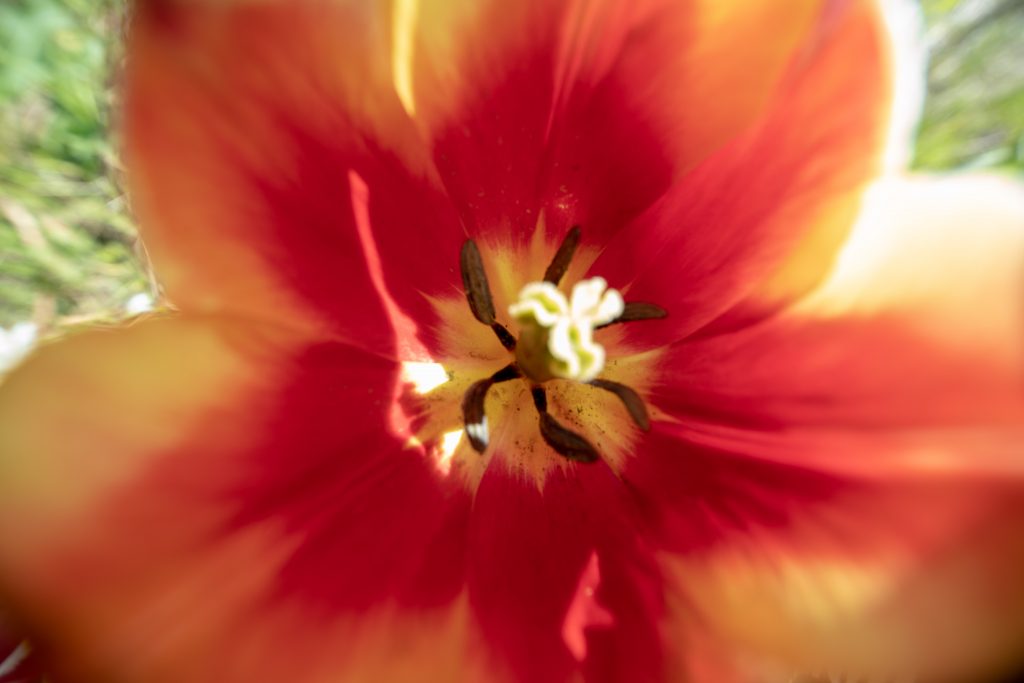 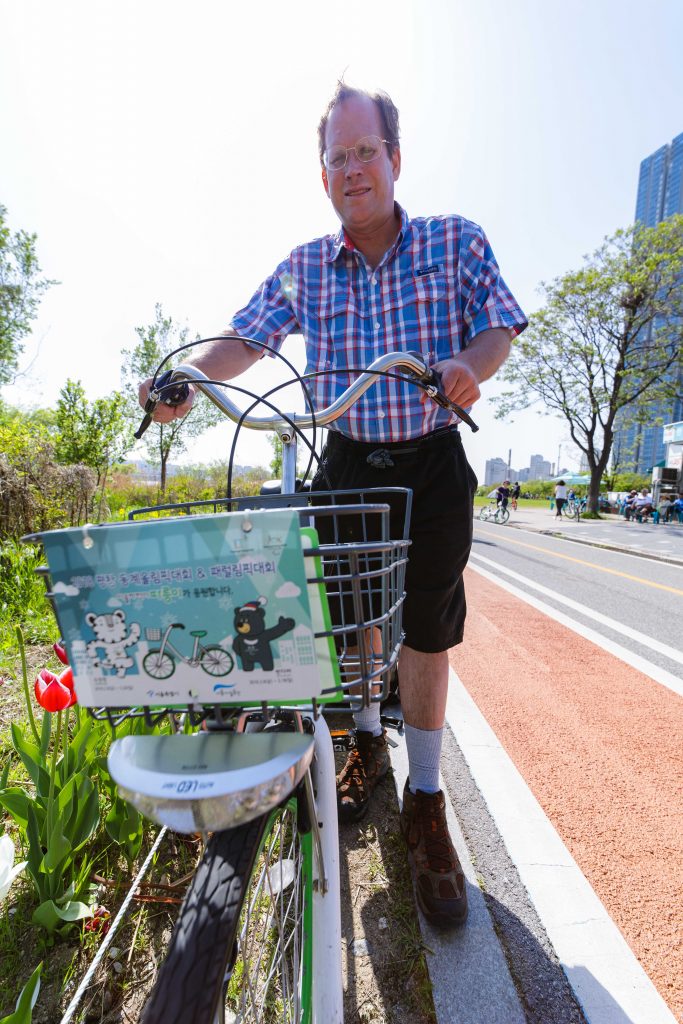 I either look like I am on my way to a German beer fest, or that I have decided to downsize!

We decided to ride down towards the Bampo bridge, which is famous for its nighttime water shows.  Which are created by pumping water from the Han river over these colored lights.

During the day there are other activities such as kite flying, street performers, costume characters to keep your children entertained. 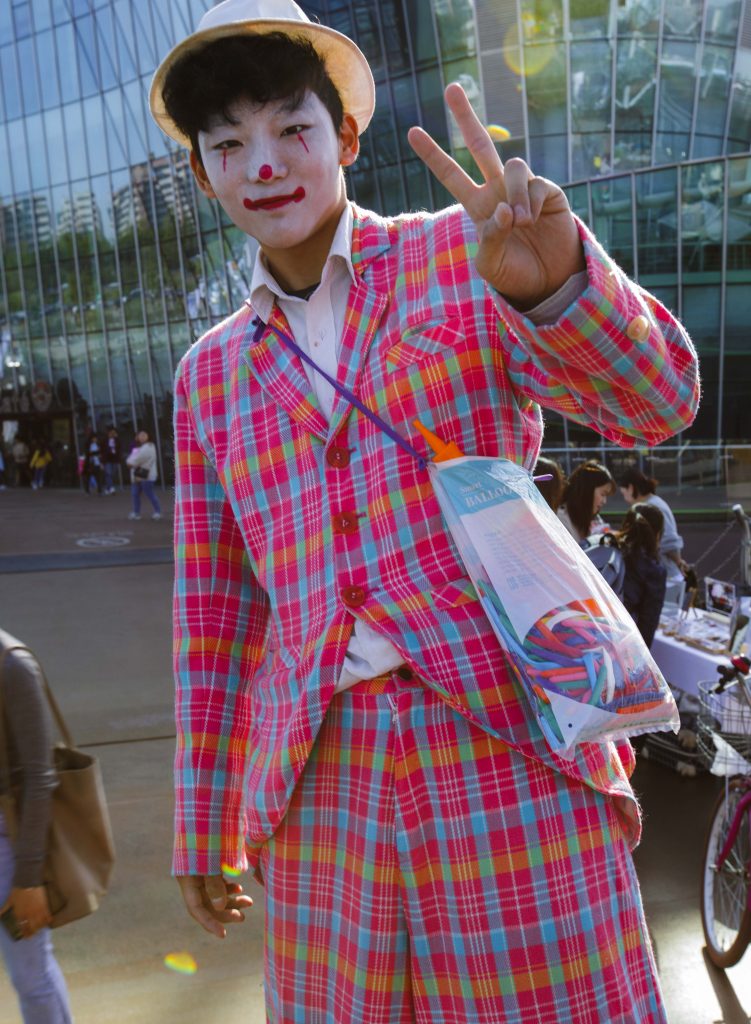 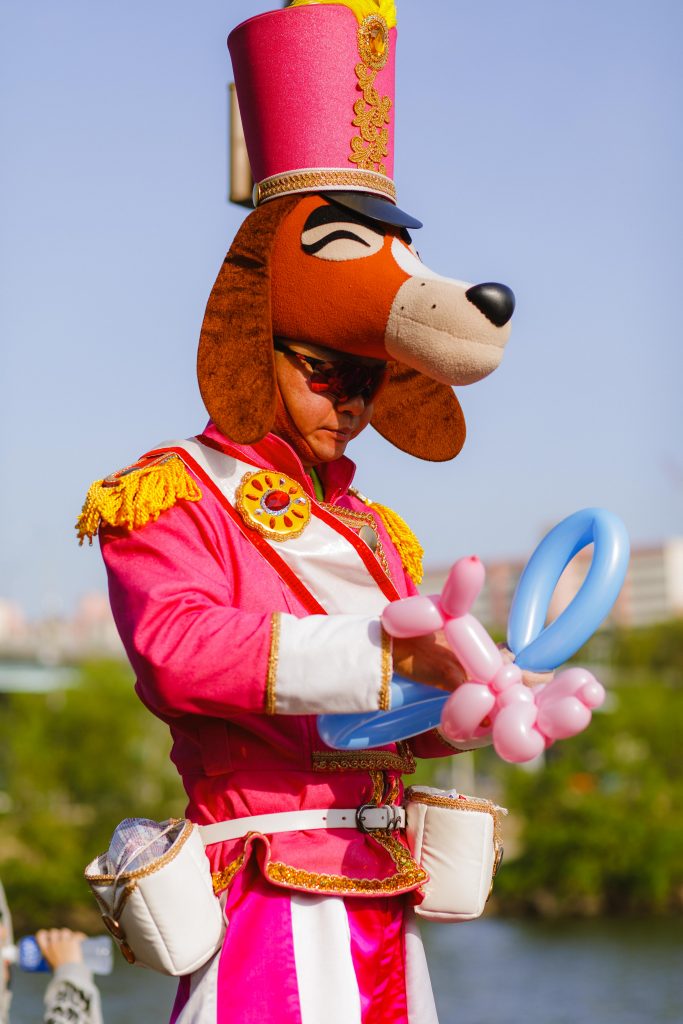 They also did a Flyboard stunt demonstration.  I almost wished I had my 70-200mm f4L but was rather happy with the 85mm lens. 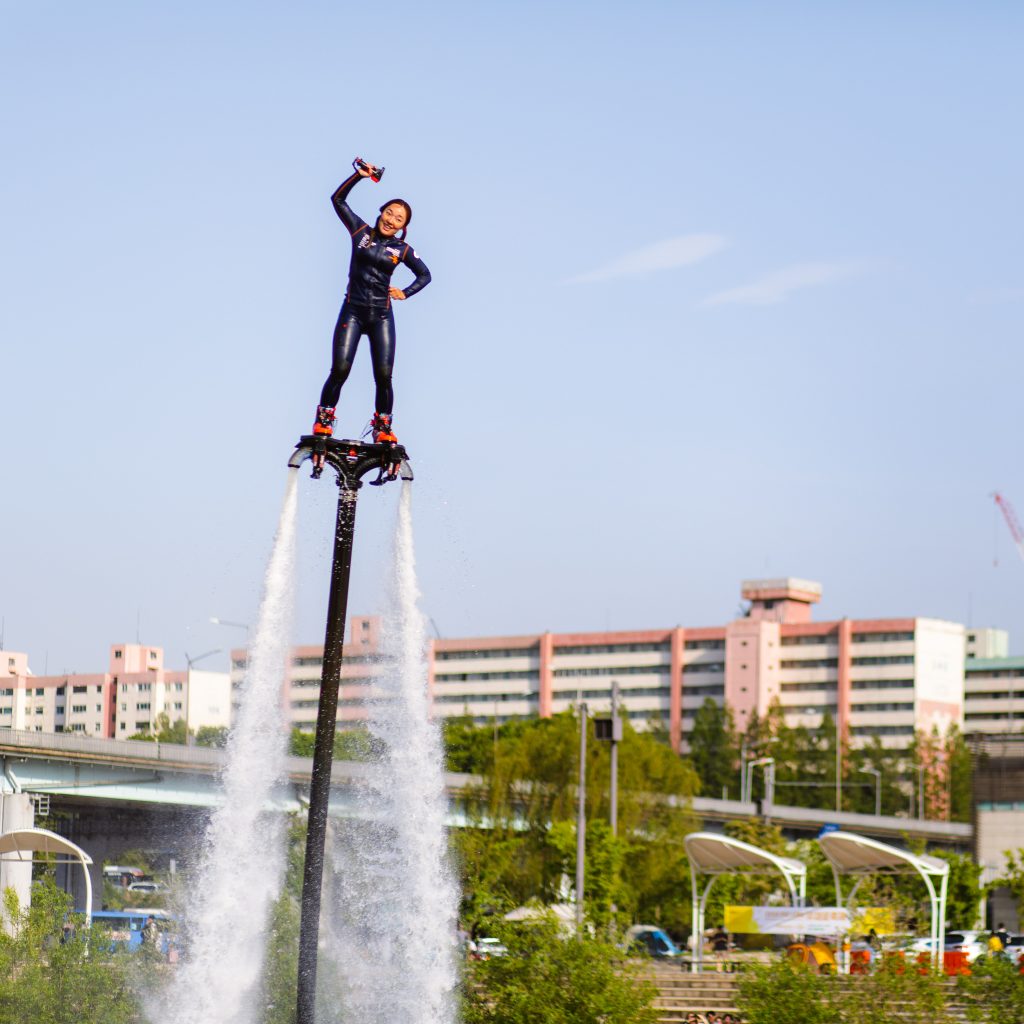 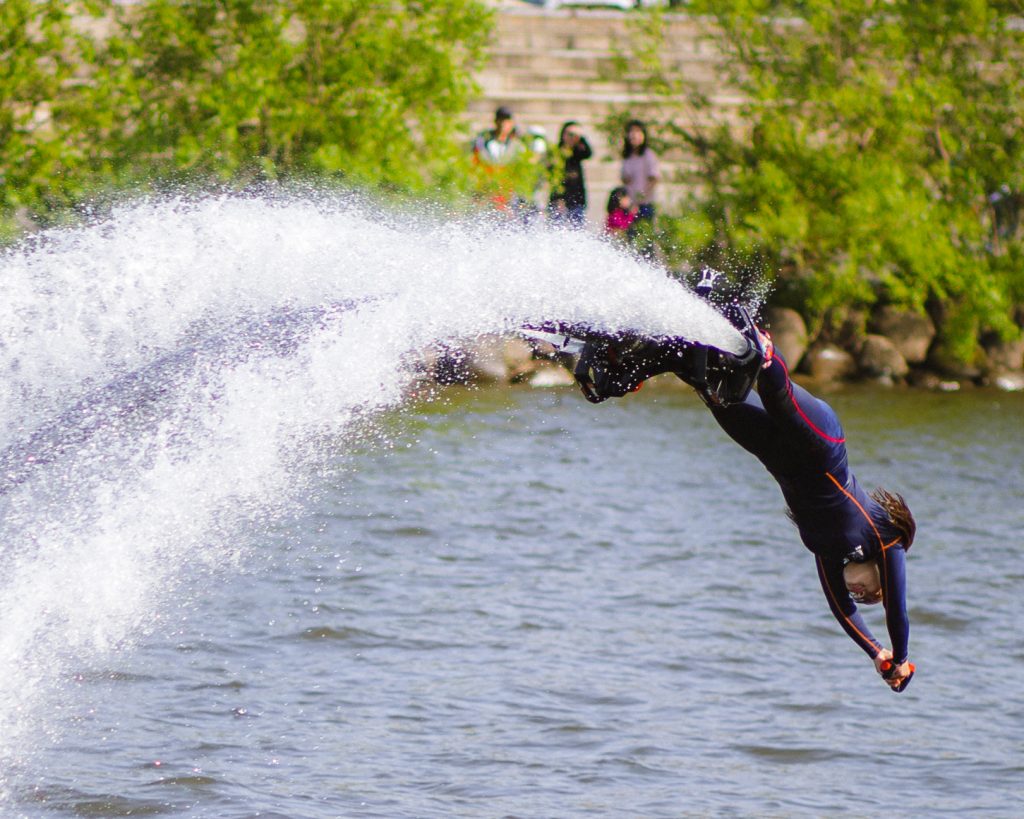 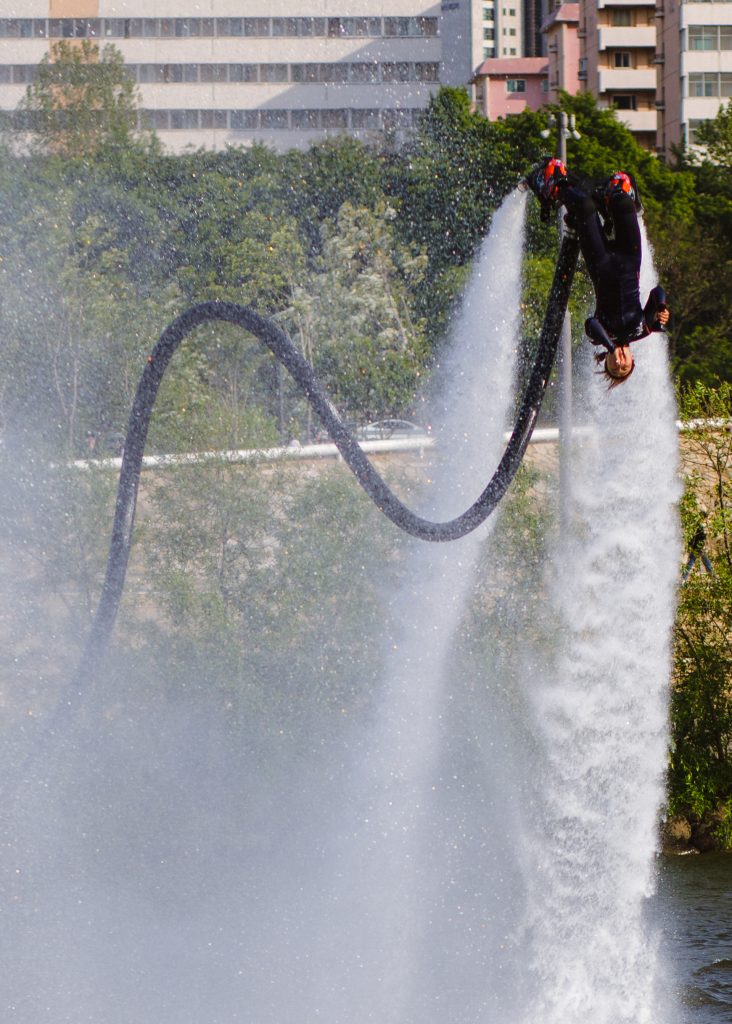 While taking the time to smell the roses we spotted this really cool ride attraction called a Tubester.  Thinking this would be an awesome place to picnic lunch we rented a tube for a half hour and set upon the high seas of the Han to enjoy homemade deli sandwiches on honey wheat bread! 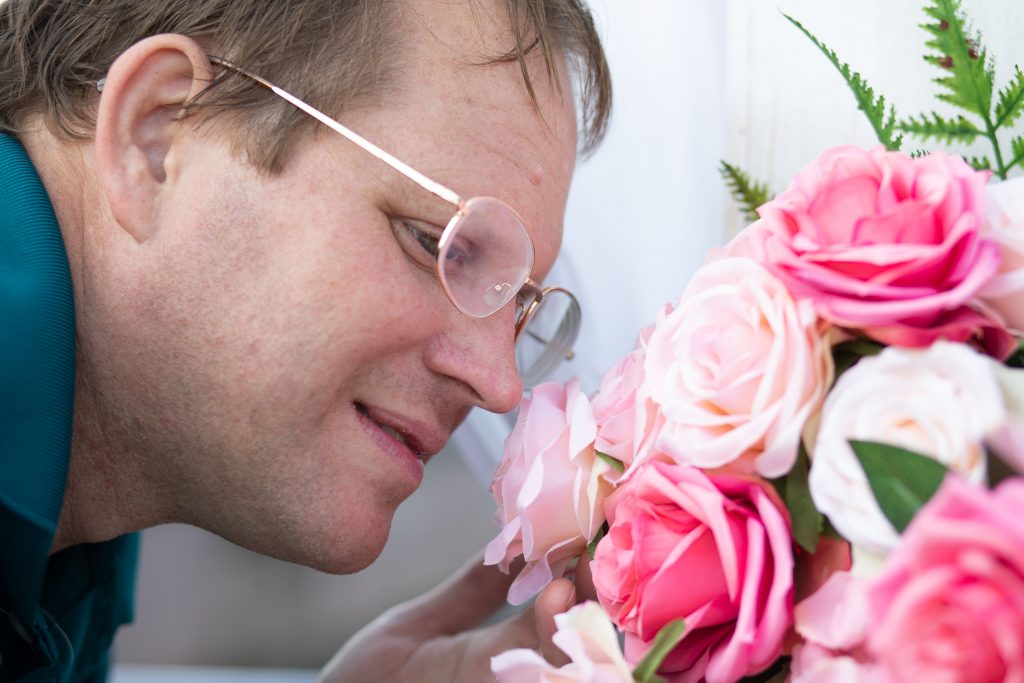 These plastic “Tubsters” can comfortably sit 6 adults, and are powered by electric trolling motors.  They have picnic umbrellas for shade, but as it was fairly windy we were unable to put ours up. 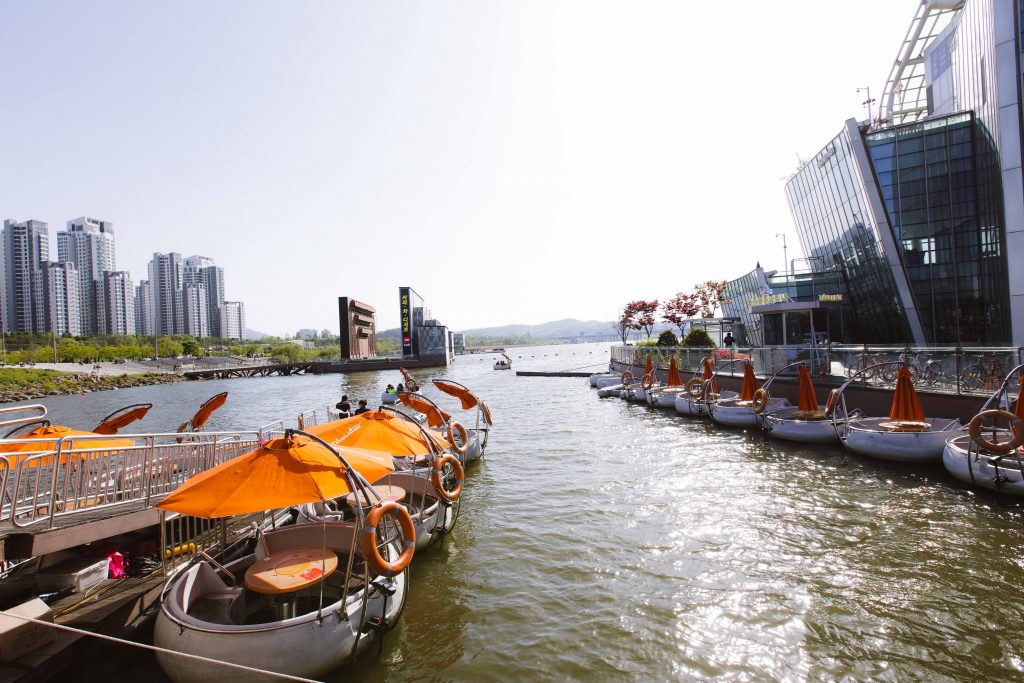 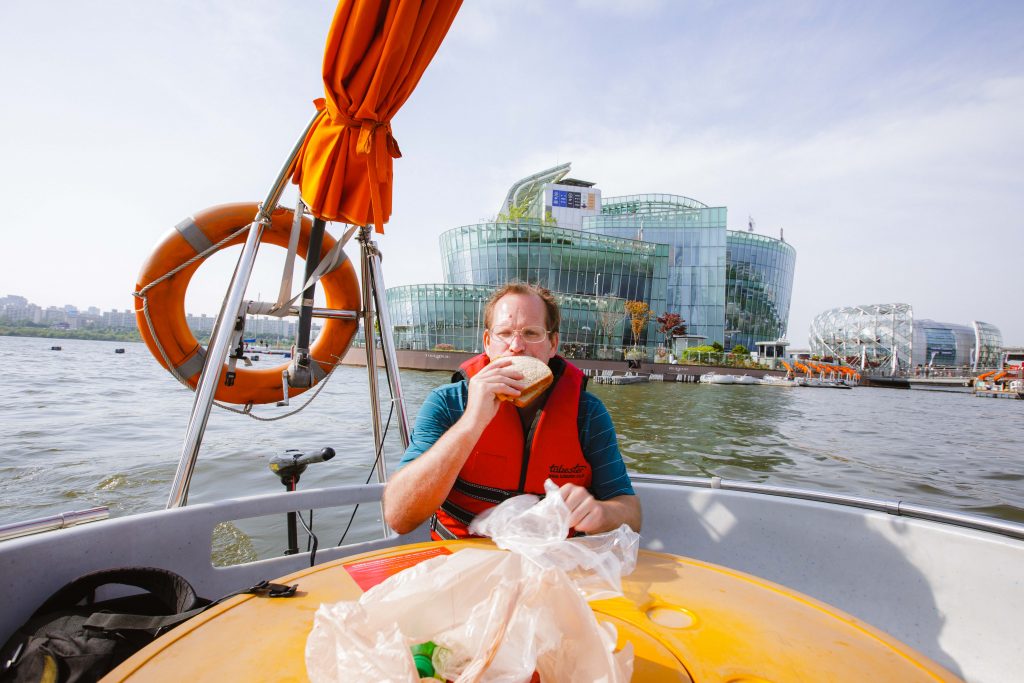 After our leisurely cruise in the tubester it was time to head home.  It was a great day and am looking forward to several more bike rides before to crushing heat of summer sets in!

Thanks for visiting Brent’s World!  Be sure to come back next week for our monthly restaurant review!  If you wish to be notified when new content is posted, be sure to register by clicking HERE!