For this long overdue technical blog I thought I would so something a bit…. Ok, very different.  As you know I have a fondness for connecting to old BBS (Bulletin Board Systems) via telnet.  In fact I run a Commodore 64 BBS myself called The Rat’s Den.  One of my technical blogs in 2014 interviewed several SysOps who also run Commodore BBSs running Image BBS.  You can read the blog by clicking HERE.

One of my favorite activities on a BBS, besides posting, reading, and responding to messages around the world via the NISSA (New Image SysOps Support Association) network is playing some of the games Image BBS is famous for, and one of my favorites is Golf Solitaire! 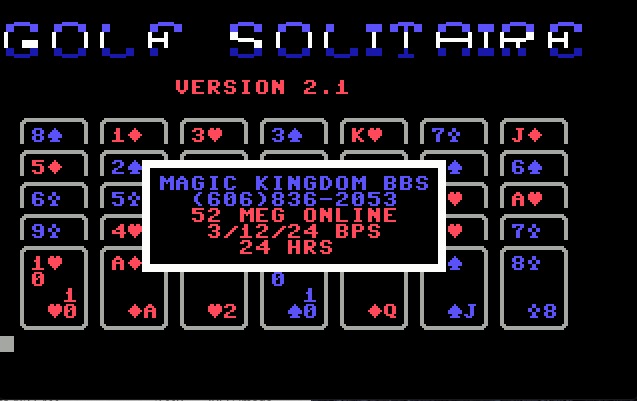 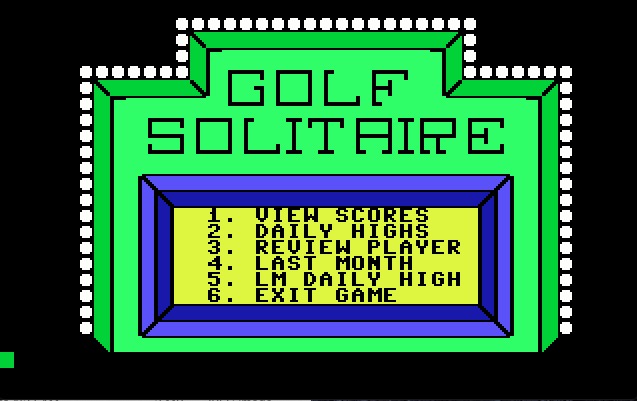 The object of Golf Solitaire is to remove all of the cards in each of the 7 rows.  Each row contains 5 cards.  You remove the cards by playing them against a stack of 16 cards.  If you can “match” them with the current card in the stack, you remove it from the board.  You receive a bonus $1000 for clearing an entire row.  To make the game play more difficult on the IMAGE BBS! Version, You can only run the count up from Ace to King, you cannot “place” a Queen on top of King, nor can you restart the run by placing an Ace on the King.  There are no wilds. 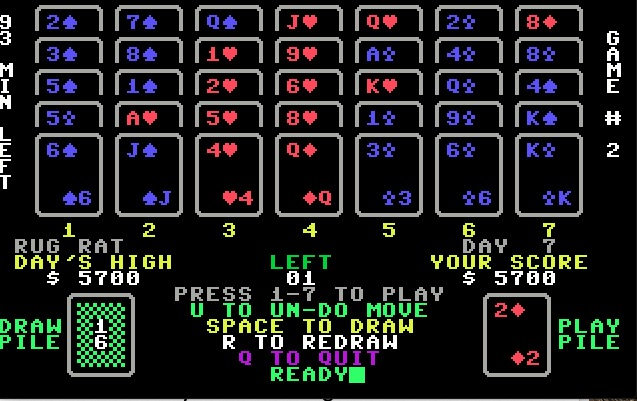 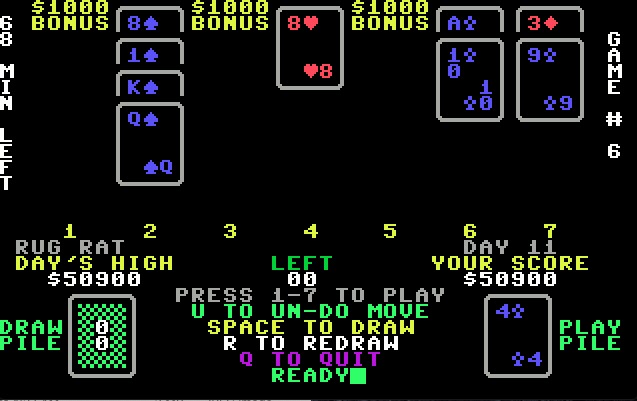 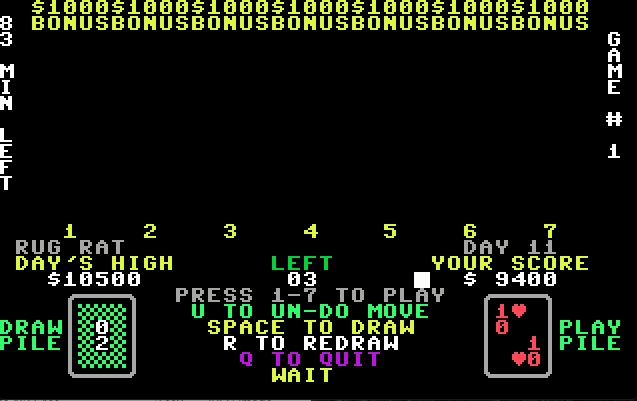 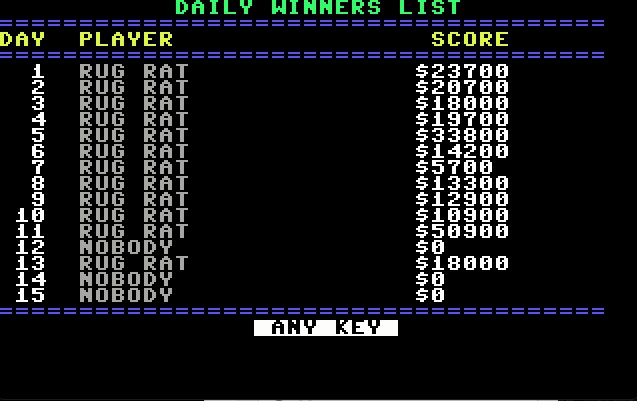 The graphics are pretty good for a BBS game of the 90’s, and if played by several other users each month the competition can be pretty fierce.  The card shuffles are calculated for each day at the beginning of the month, so all users on the BBS play with the same deal each game, so it really is fair competition.

Let’s compare this to a modern day version available on the iPad.  Besides the cool graphics and sound, we have the same 7 by 5 card layout, and almost the same game play.  In this iPad version you are able to run the suites past the King both directions, IE I can place an Ace over a King, and I can place a King over an Ace.  Some people prefer the Image BBS! Rules, as it makes the game harder, I do not think it matters. 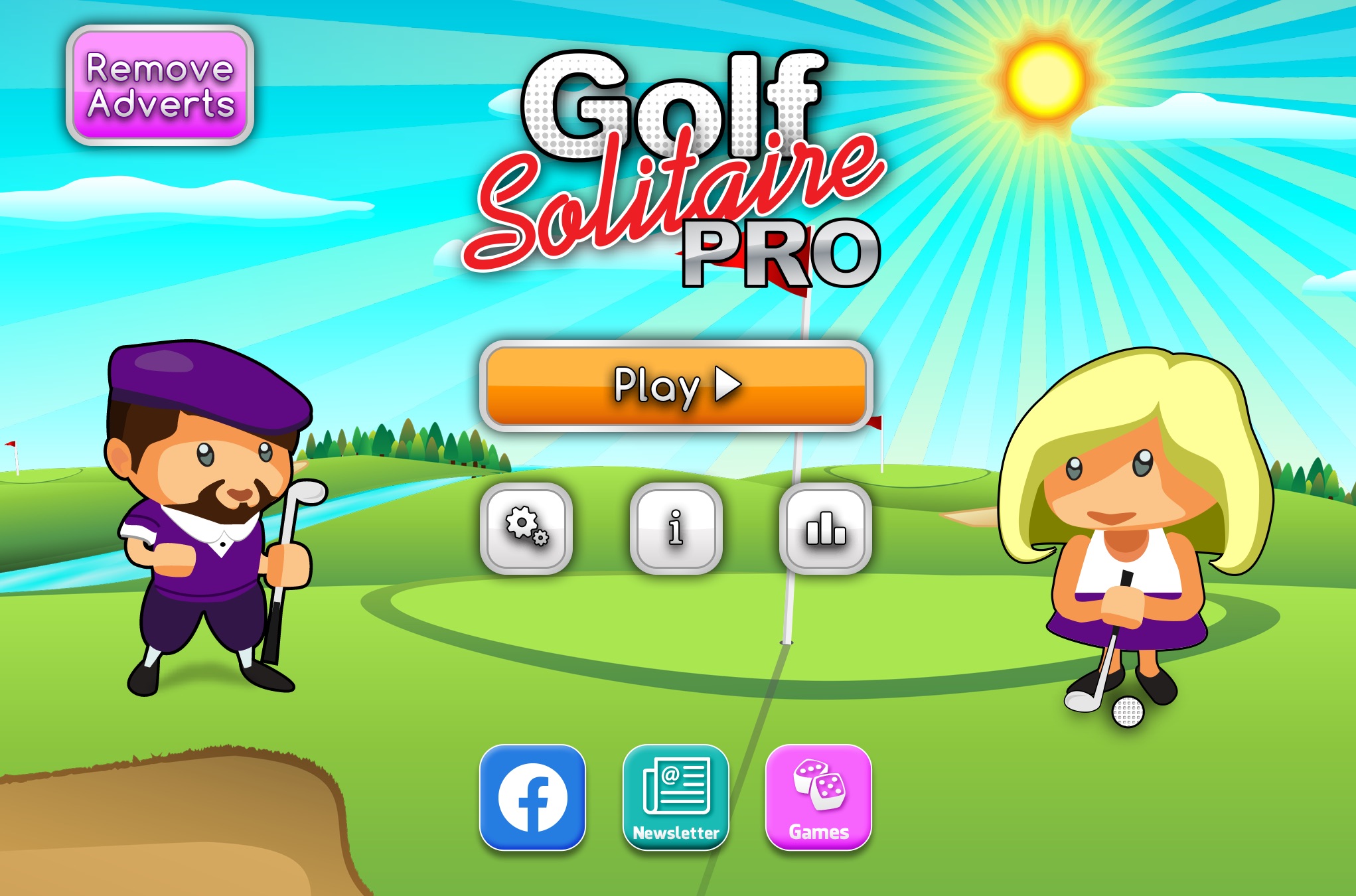 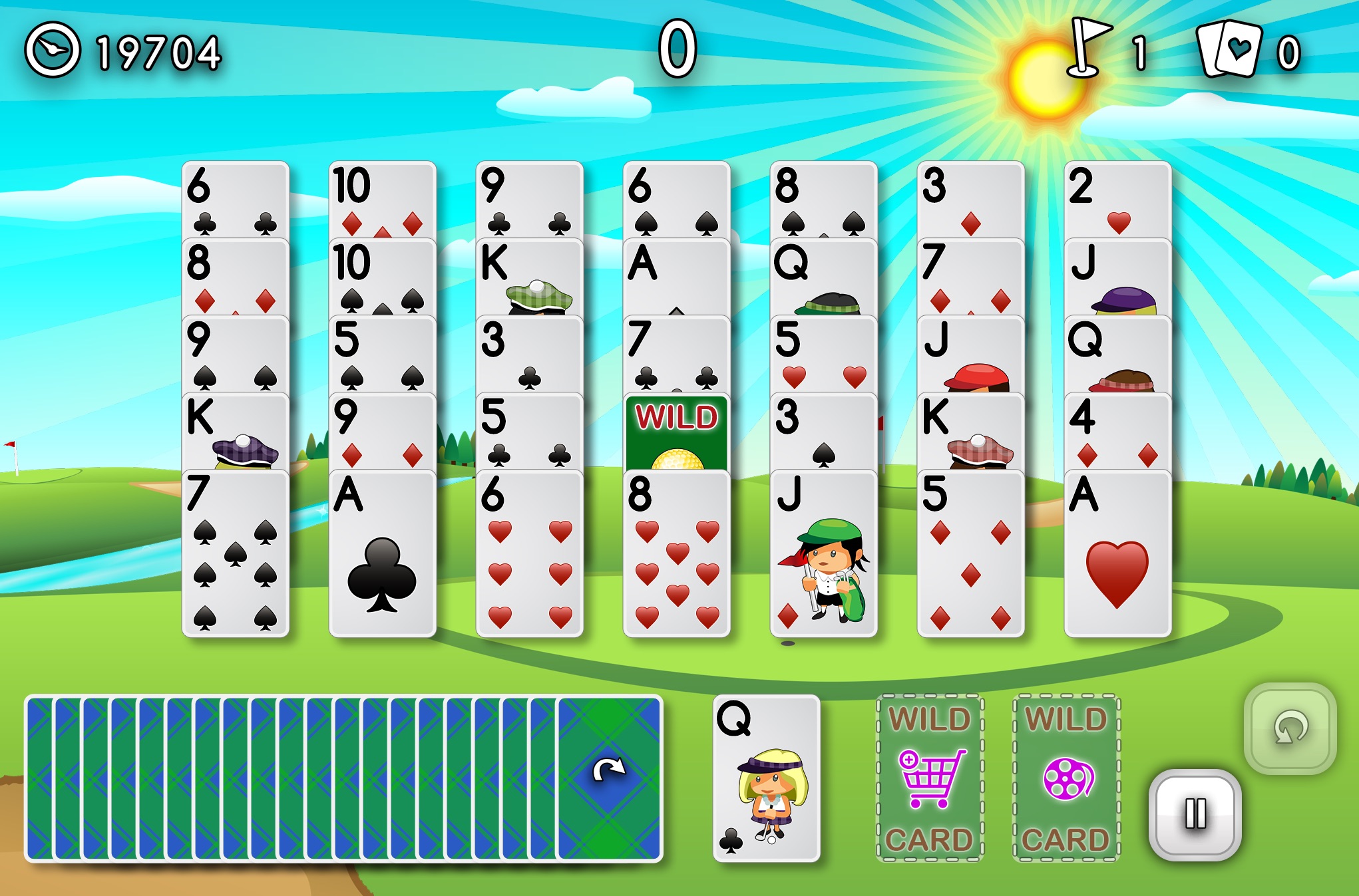 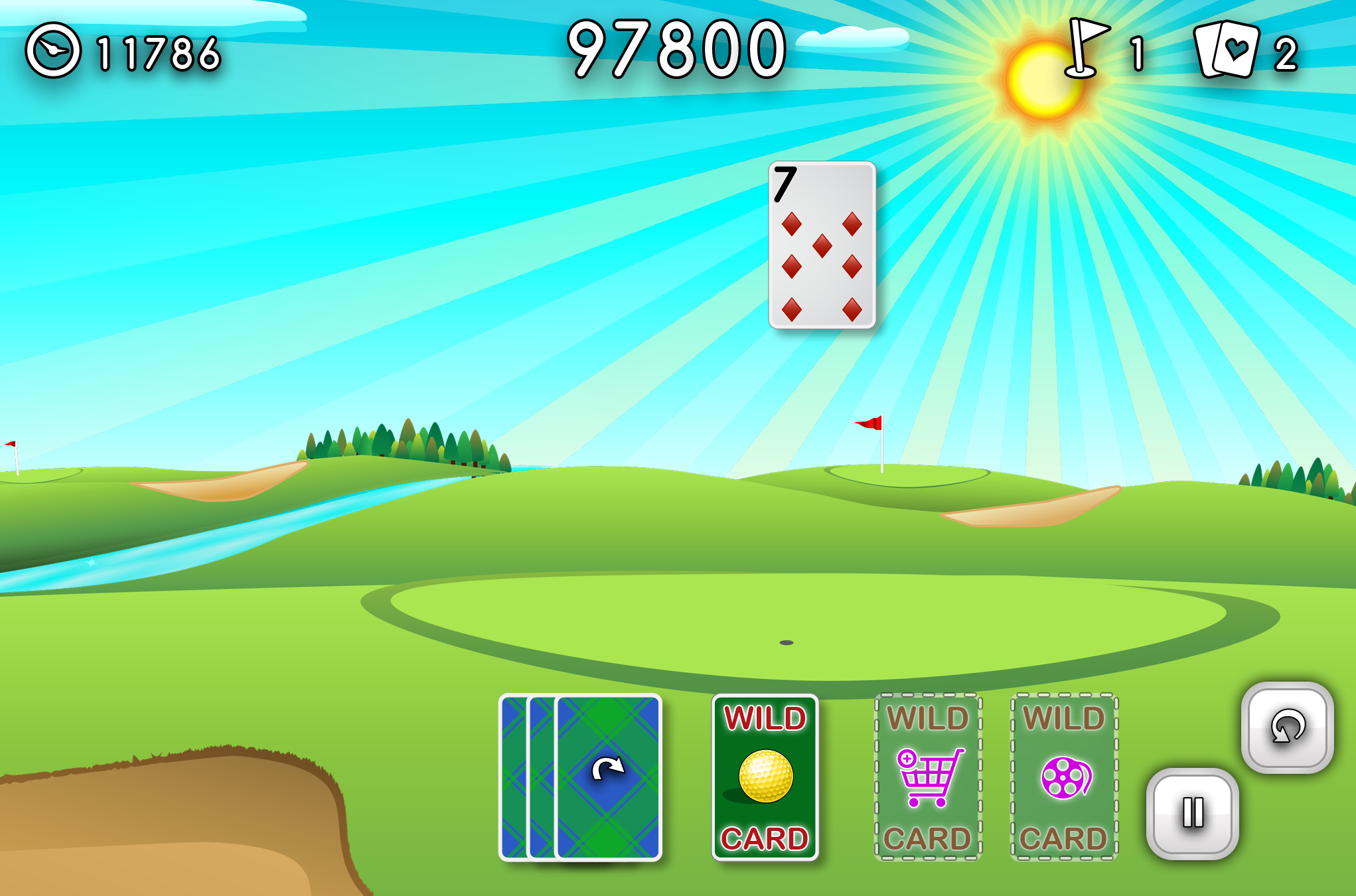 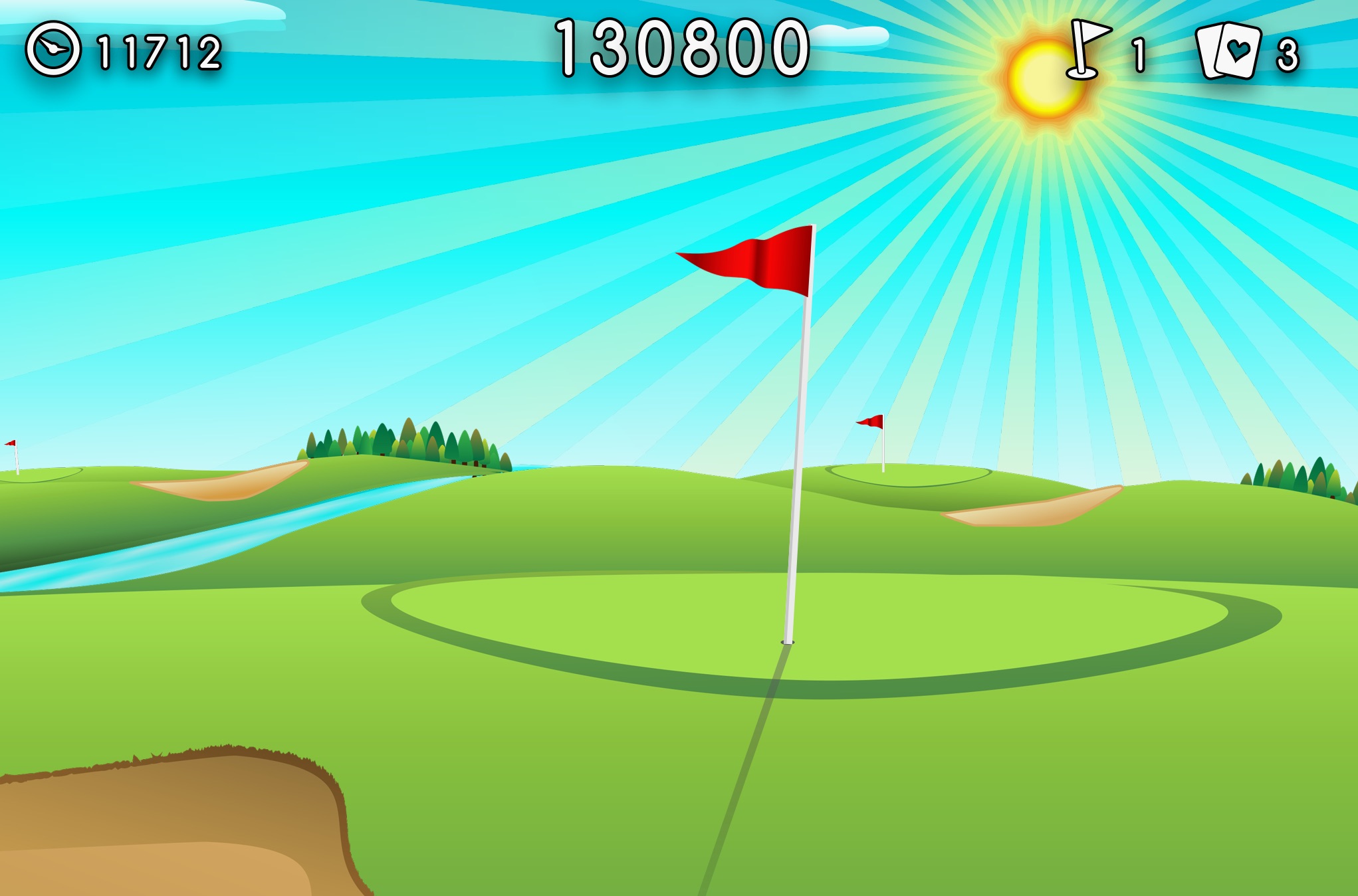 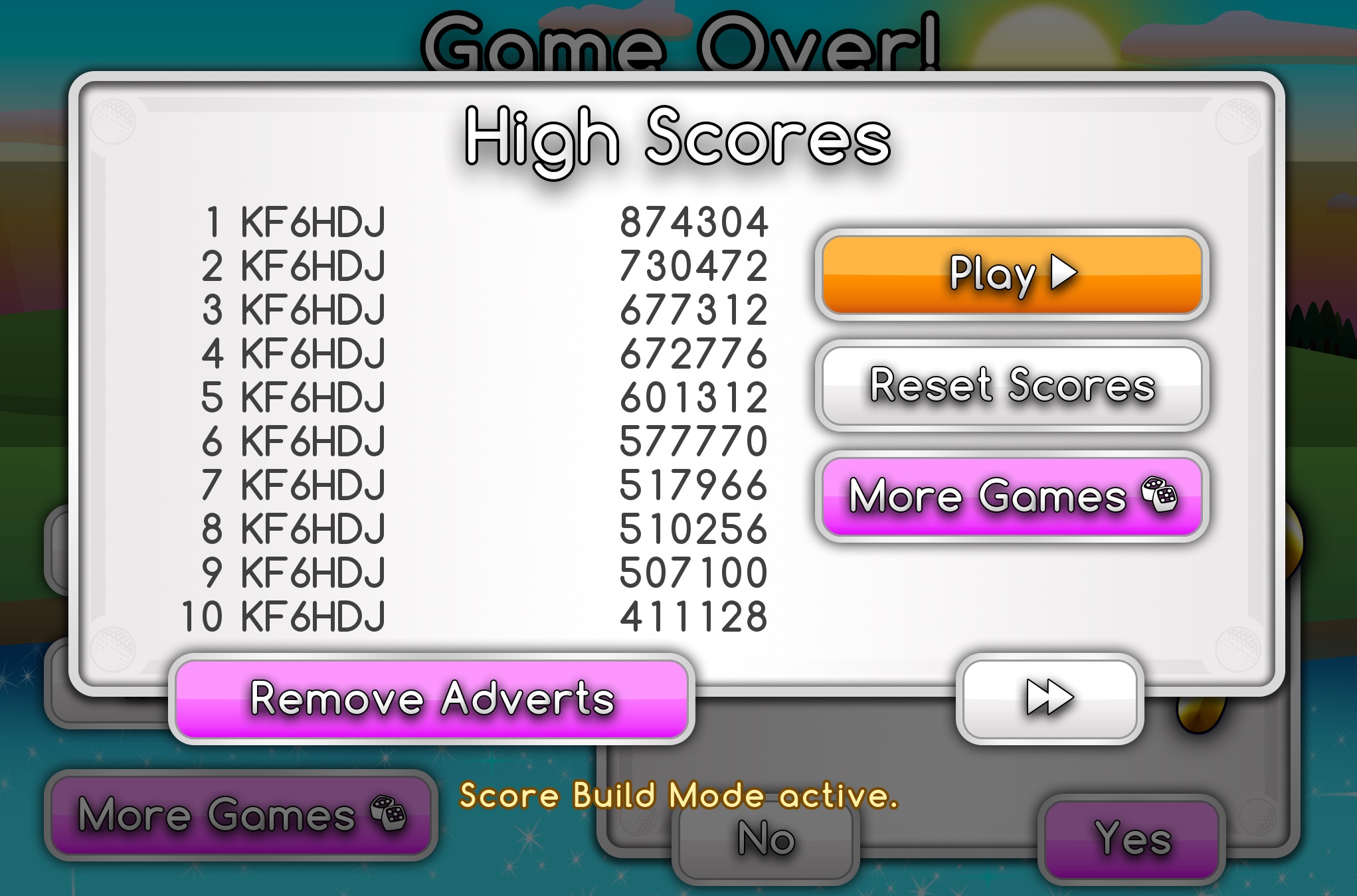 Both Image BBS and the iPad Golf Solitaire is fun, and pretty addiction.  If you connect to BBSs, give The Rat’s Den a “Call”.  You can download the necessary PETSCII “CG” Terminal on our forums in the Image BBS support group.  (Click HERE).

Thank you for visiting Brent’s World.  I hope you enjoyed this comparison of BBS online game vs iPad app.  Come back next week for a carry out review of Kitchen Hygge, our latest “Best Burger In Korea!”  If you wish to be notified when new content is created, click HERE!

DISCLAIMER: This site is NOT monetized in any way!  I make no money off our reviews, or links that are provided.