Did you see the Hallowen special photowalk we did at Yongmaland?, are you wondering how I was able to nail focus with the Canon EF 851.4L IS wide open by myself?  I rediscovered a feature of the Canon 5D MK IV that isn’t talked about much and was widely panned at its release in 2016.  The 5D Mark IV was the first model of the 5D line to include built in WiFi, and the capability to remotely control the camera using a smartphone or tablet app.  I think since owning the camera I have used it about 4 times.  I may begin using it more in the future.

The first time using the app was when I wanted to get a picture of the fall leaves using the ground as my horizon. However when I inverted the tripod I found that unless I lay flat on my stomach  there was no way I was going to be able to frame the picture and release the shutter.  I could use my wired remote release and live view but that thought spawned another idea!  I could just use the Canon Connect app to perform the framing, focusing, and shutter release! 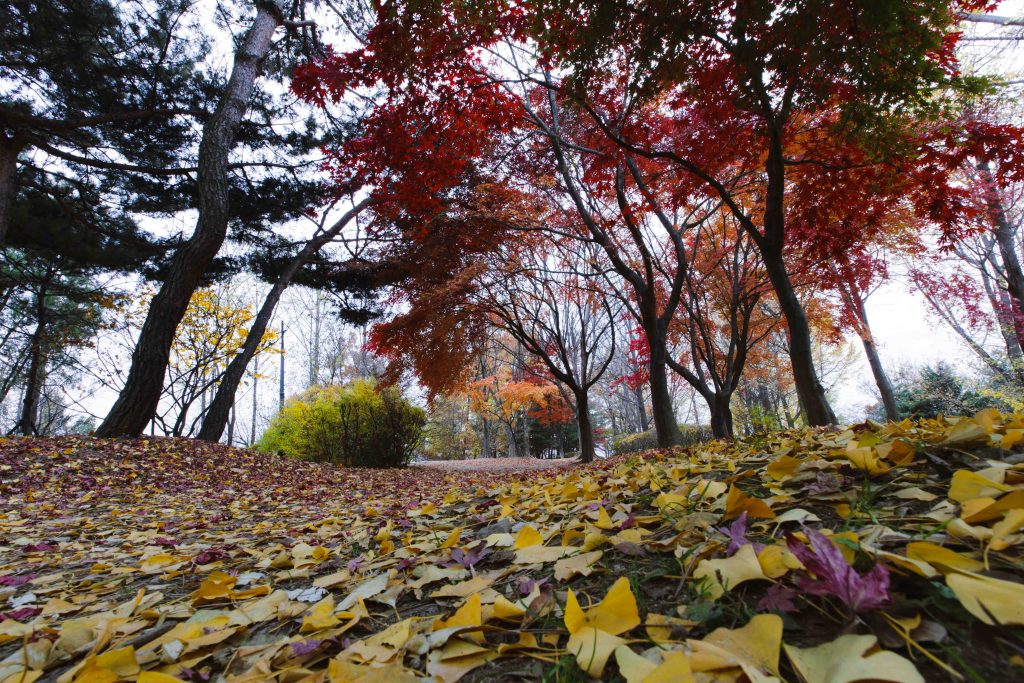 I then totally forgot about it until hiking on Mt. Palomar during a trip to the United States!  I found myself in a situation where there was just no way I could get into position in the 10 seconds allotted by the built in self timer.   Yes, I could have pulled out my trusty intervalometer, programmed it for extra time, but it really just seemed like too much trouble for what it was worth!  Yes, I know that sounds like blasphemy to the serious photographer.  It wasn’t until I was reviewing the photos later that I remembered the picture on Namsan and realized I could have used the Canon Connect app on my iPhone!  I also realize there are 5DIV owners out there screaming that the Mark IV has an intervalometer built into the camera!

Fast forward a few years and I once found myself in a similar situation.  How do I set the camera up then get in position in this small space in 10 seconds and pose for the shot?  The flashbulb did go off in my head this time and I remember I could release the shutter remotely on my iPhone! 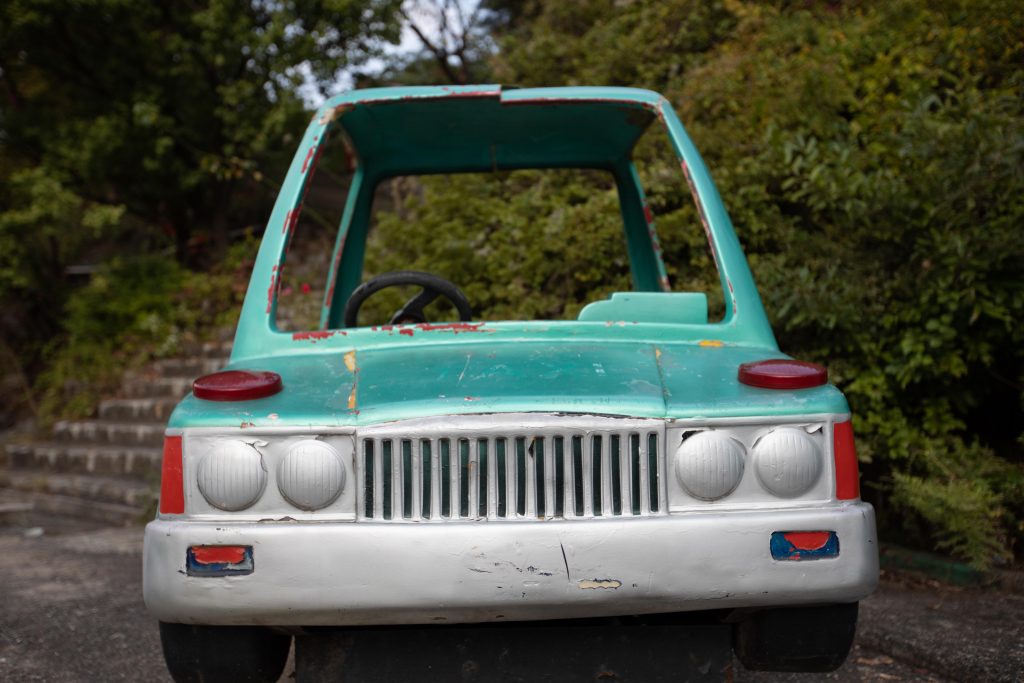 So fumbling around, I managed to remember how to get my phone connected, launched the app, and positioned myself for the shot!  (For instruction on setting up Wifi and Canon Camera Connect on the Canon 5D Mark IV Click Here.)

Okay this is going to work! 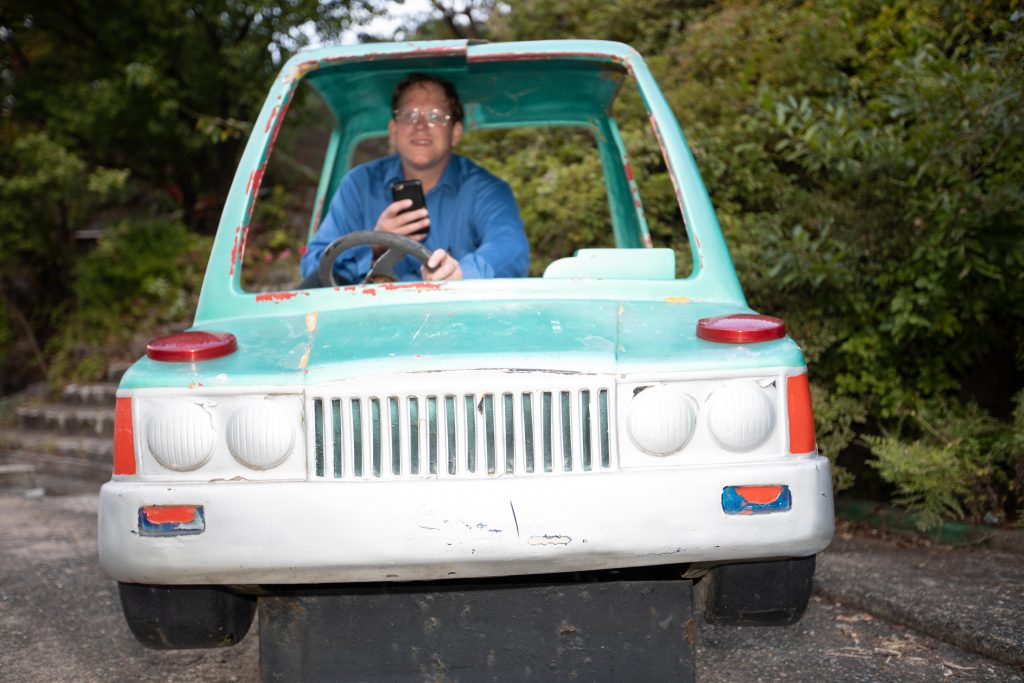 That’s better!  Oh, drats, I’m out of focus.  WAIT!  Look at this!  I can select focus with Canon Connect too! 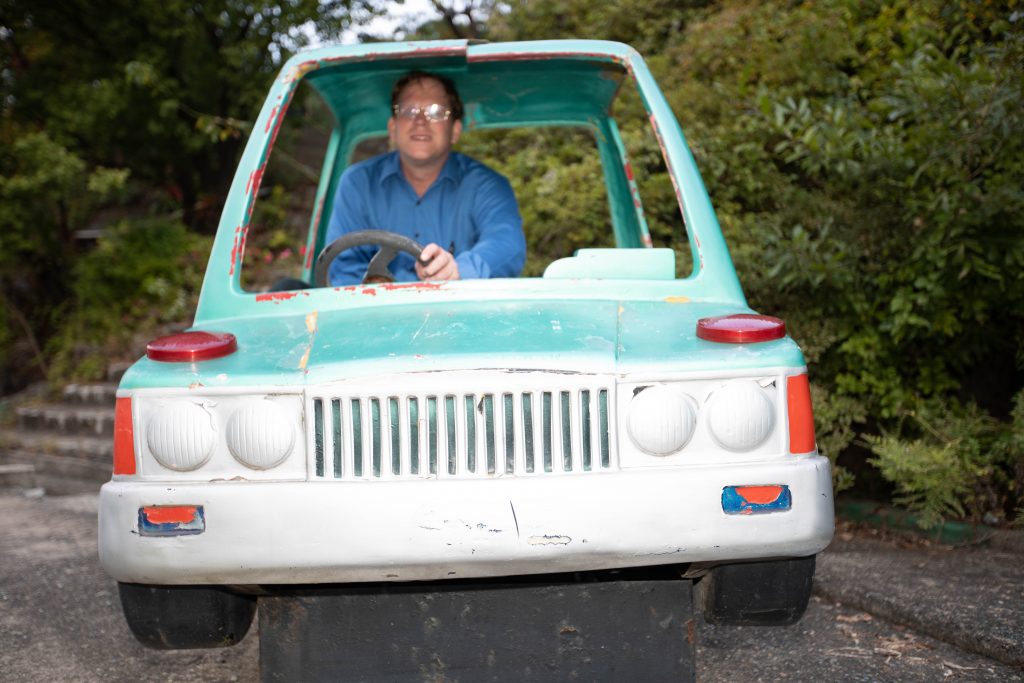 Much Better, and wide open at f2.8 too!  I am going to have fun today! 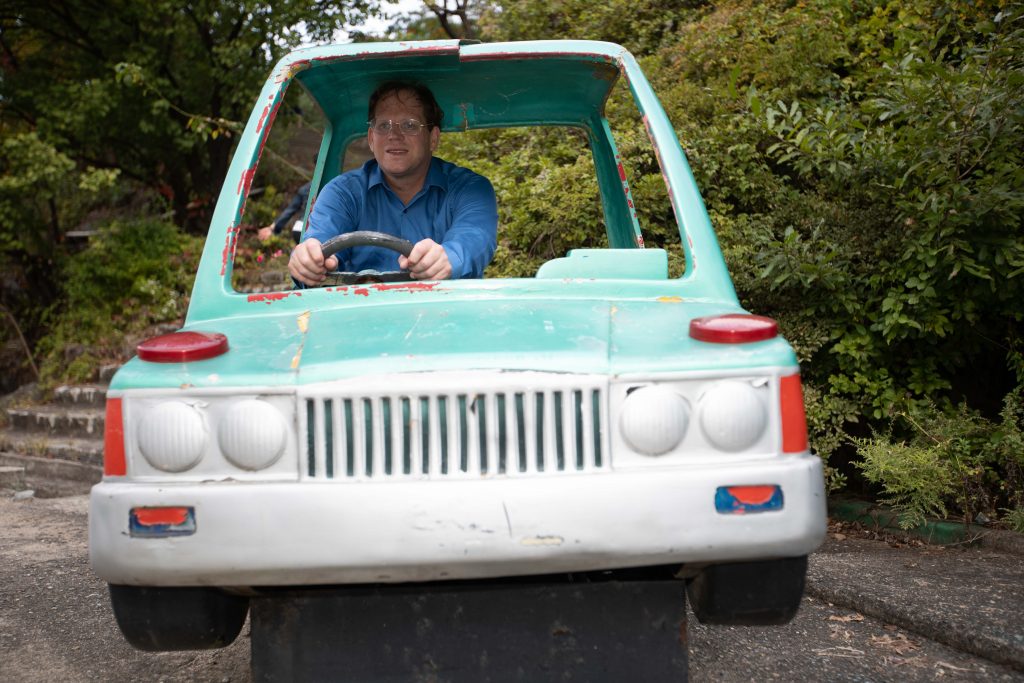 Most of my shooting that day was spent using the Camera Connect app, and let me tell you it was a life safer!  I was able to test my new Canon 85mm f1.4 ISL lens, using myself as the subject wide open.  Which would have been almost impossible otherwise! 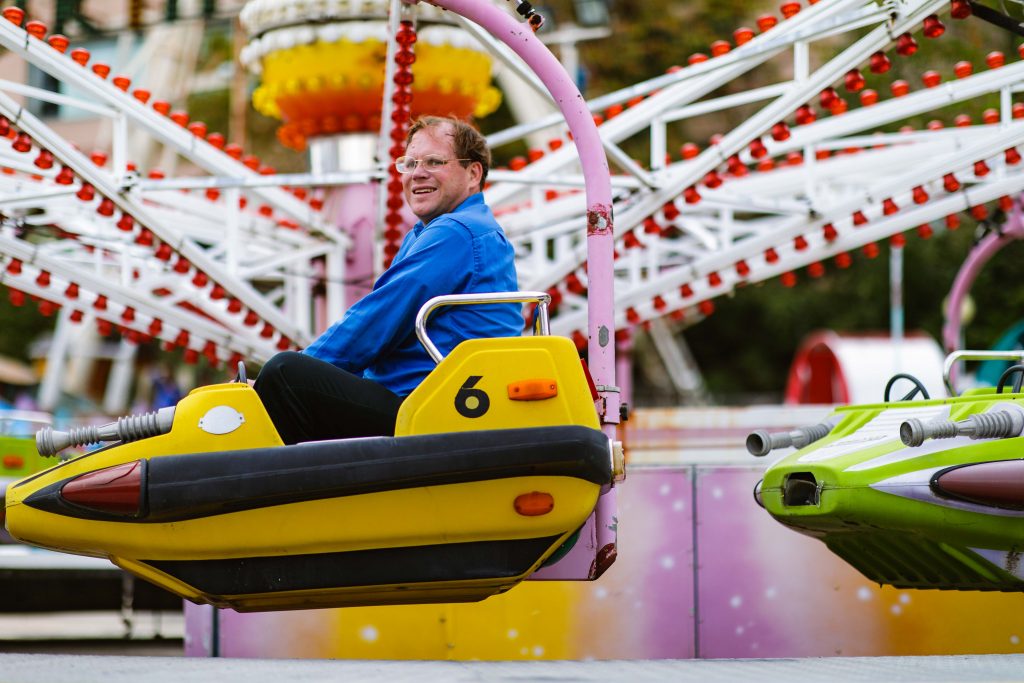 Here is the flow I used to take self portraits using Canon camera connect.

If you find yourself vacationing , at an event, or on a photo walk alone and want to take self-portraits but are just unable to get in position fast enough or are finding it difficult if not impossible to nail focus at a wide aperture.  I highly recommend giving Canon Camera Connect a try!  The app does have short comings, but in this instance it really helped me accomplish something that may have been impossible otherwise!  Give it a shot and let me know if it ups your game!