Apple – Above And Beyond

After all these years of shopping by mail. It was bound to happen, I was going to be the victim of mail theft. I have been an Apple customer since getting my first Macintosh in 1994, a Macintosh SE. Over the years I have had several different models the last being a Mac Pro Desktop. Even being a loyal customer all these years did nothing to prepare me for what Apple did to help me out.

For Christmas I ordered Mi Jung an engraved iPad Air 2. As she had damaged her 4th Generation iPad in the Gym. Apple does not ship to APO directly, Since they ship exclusively with FedEx. I had to use a cross shipper. Who will remain nameless at this time. When the box finally arrived to me in Korea. I picked it up and was happy that Mi Jung would finally get her Christmas gift (About 2 weeks late). I thought it was odd that the box was so light. I questioned whether or not I had ordered an extra adapter and they shipped it separately. 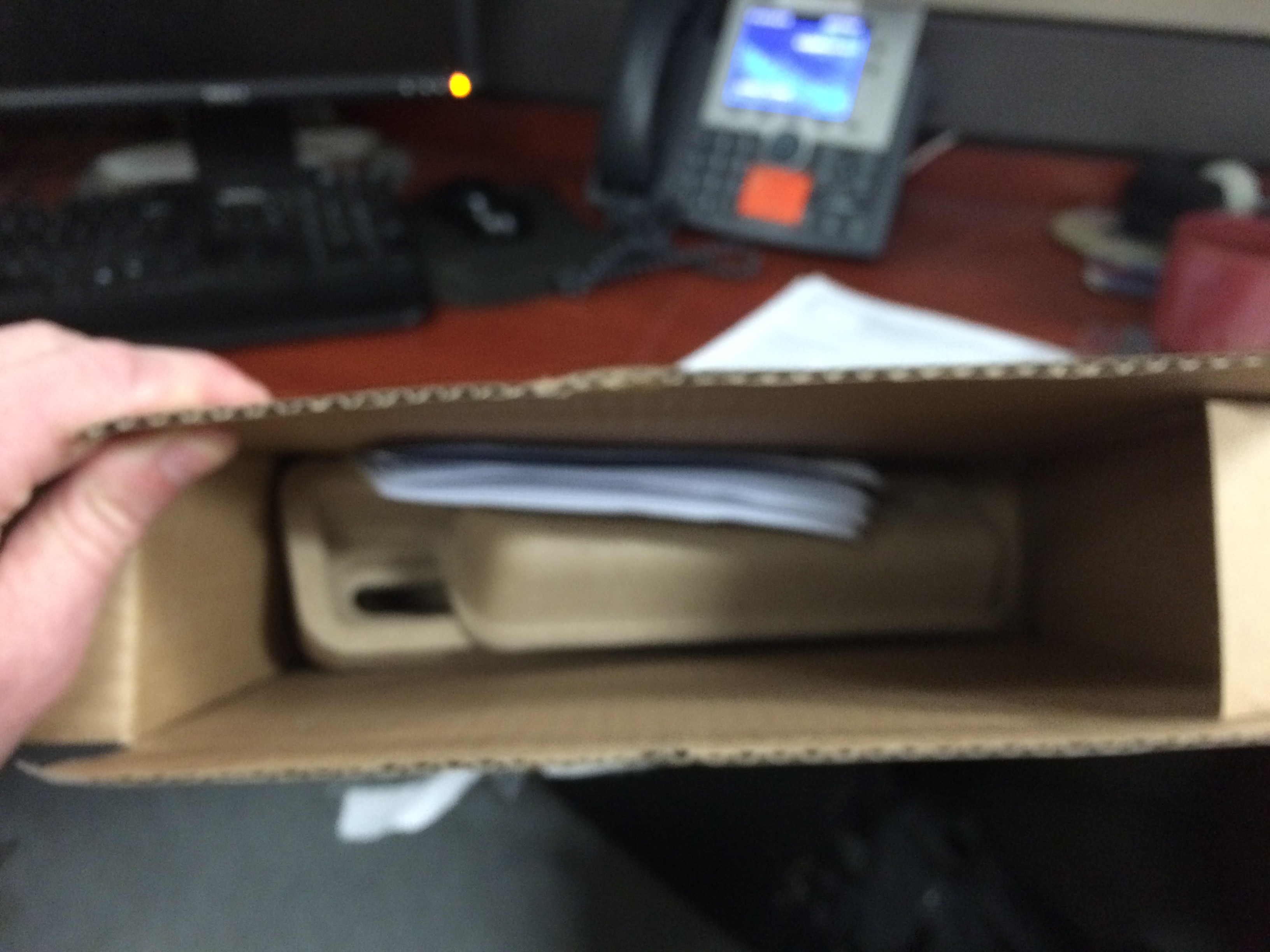 Getting back to the office, this is what I found inside. Just two empty cardboard inserts where the iPad box would have been. I was SHOCKED!!! I also did not even know where to begin to get this issue straightened out. Where did it get stolen? Between Apple and the cross shippers? Between the cross shippers and my APO? What I did know, is that in all likelihood Apple was not legally responsible for it, because it was signed for at the Cross Shippers. To make matters worse, I discovered that I had accidently configured my account to not add insurance to shipping from the cross shippers.. So it looked like I was out of luck!

I decided to call Apple, to see if they could flag the device as stolen, so if someone registered it, Apple could alert the Postal inspectors.  What happened next, left me speechless. I was cheerfully told by the customer service rep who took the call that they would replace the item at no additional cost.

I helpfully pointed out that Apple was under no obligation to do so, because the chain of ownership ended at the cross shippers.. I was speechless and near tears.

Just today Mi Jung received her replacement iPad Air 2!
The upgrade went seamlessly! She has a huge smile on her face.

I am sending a letter of appreciation to Apple, letting them know just how above and beyond the call of duty they went to help us out! Way to go!